Simply to provide accurate language services to our clients, with skillful, prepared, proficient, and capable linguists to complete the work and bridge any communication gap that may rise between any individual trying to convey a message.

Incorporated in 2006, Delta Languages LLC. was founded because of the increasing demand  of accurate language services. 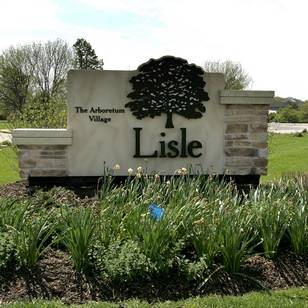 From the City to the suburbs

The company catered to local businesses, schools and individuals of the greater Chicagoland. Our Corporate headquarters is located in Lisle, Illinois a suburb 25 miles west of downtown Chicago. This allowed the company to service clients in and outside the city, contributing to our growth. 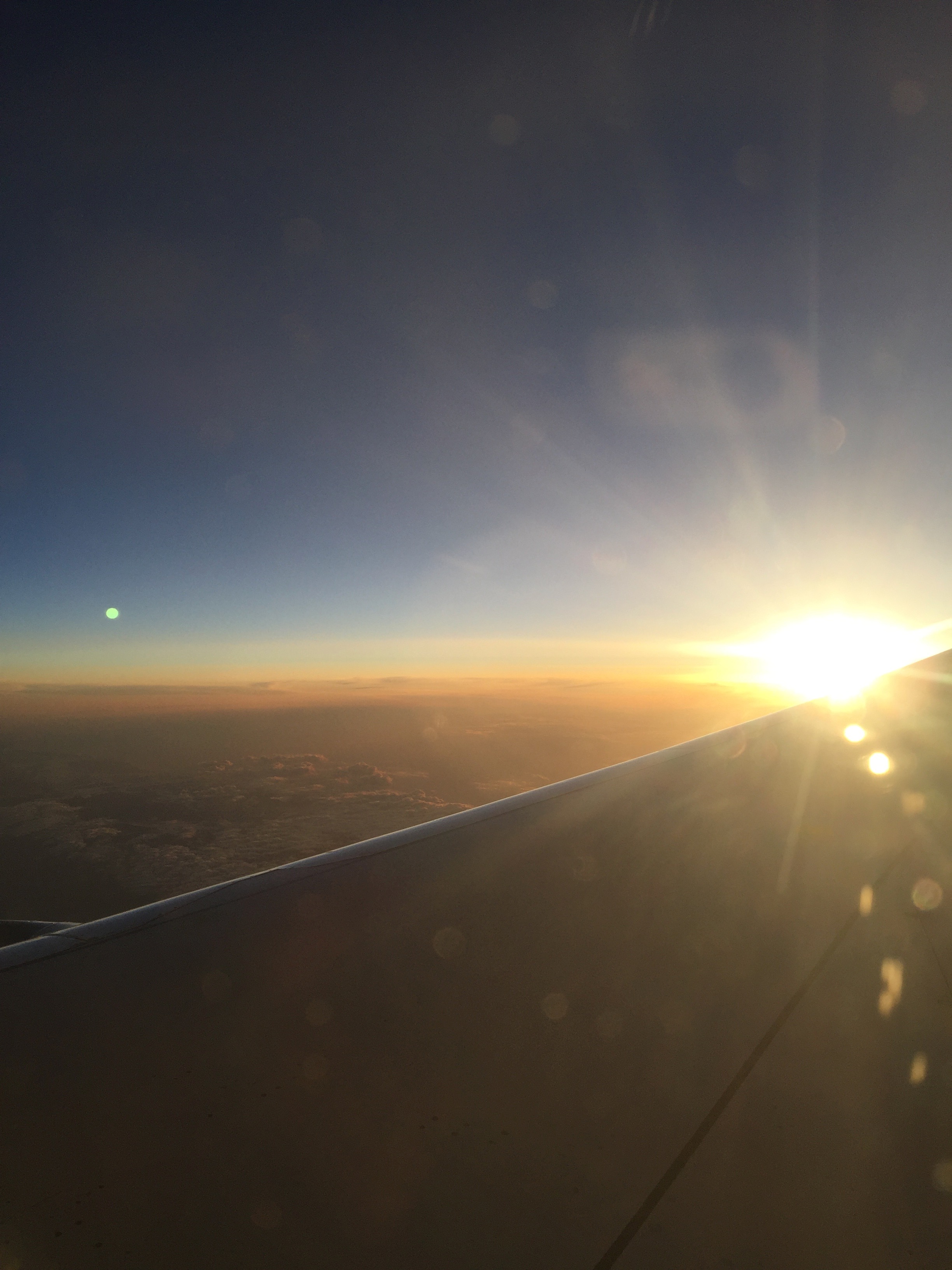 From Coast to Coast

Delta Languages branched out in 2013 with the opening of a support office in the city of Phoenix, AZ, and later that year expanded to the City of Miami, FL and Cincinnati, OH.

In 2014 Delta Languages opened a 5th office in the midwest Suburb of Cranberry, 25 minutes from Pittsburgh, PA. And plans are in the making to expand to the Sates of California, Texas, and New York.